What are mobile wallets?

You’re experienced with how a mobile wallet works if you’ve ever loaded a gift card onto a mobile app to use whenever you want, or if you’ve ever entered a sporting event or concert with a mobile ticket. Mobile conversion rates increased by up to 10% thanks to one-page checkouts and digital wallets. Customers can pay for goods and services with their mobile wallet, which is available in secure, encrypted apps, and with digital versions of their cards.

The ease of use, convenience, and security has led to the popularity of mobile wallet use. If you are interested in accommodating mobile wallet shoppers at your business, here is what you need to know.

How do customers pay with mobile wallets?

Customers that use a mobile wallet to pay for goods or services will often do the following:

The Pros of Mobile Payments:

1) Convenience – Customers can pay with their phones without having to carry cash or a credit card. They don’t even need an app on their phones; they just tap in their payment information using NFC technology. This is especially useful for people who are out shopping and would rather not be bothered by carrying around bulky cards. It’s particularly useful if you don’t want to carry around bulky credit/debit card wallets.

2) Security – The biggest advantage of mobile payments is that there aren’t any physical points of contact between customer and merchant. That means no one has access to personal data like social security numbers, bank account details, etc., which could potentially lead to identity theft. In addition, because transactions take place over wireless networks instead of through traditional channels, merchants won’t see transaction history or other sensitive financial information.

3) Low Cost – Because mobile wallets rely on existing infrastructure, such as cell towers, Wi-Fi hotspots, and 3G/4G connections, they cost less than point-of-sale systems. Merchants typically only incur costs associated with POS terminals, while consumers will likely spend more money on apps and service fees. However, if you choose to go this route, you’ll still save time and effort
since most smartphones already come equipped with these features.

4) Safety from Covid -19 – Some shoppers prefer to pay with a mobile wallet since businesses have been closed temporarily due to the Pandemic. We hope things will be better soon but for now, we can still use our mobile phones to pay for goods at stores. With mobile wallets, it gives customers the ability to pay with contactless payments.

The Cons Of Mobile Payments:

1) Customer Experience – While many shoppers appreciate being able to avoid lugging around large amounts of cash, others may find paying via smartphone frustrating. For example, some people prefer to keep track of all their spending manually so they can budget better. Others simply dislike typing long strings of digits into their devices. Some people feel uncomfortable giving up control of their finances to someone else.

2) Merchant Experience – Many businesses worry that mobile wallets might hurt sales. After all, how often do we hear stories of people buying things online but then decided against making a purchase after realizing they forgot their debit card? With mobile wallets, however, merchants lose nothing except potential revenue. All they need to do is set up a simple system where customers enter their payment info directly onto their devices. Then, once they’ve made a purchase, they can easily cancel the order or return items.

3) Privacy Concerns – As mentioned above, mobile wallets eliminate the risk of exposing private information to third parties. But privacy advocates argue that mobile wallets create new risks. Since users must share their payment credentials with retailers, hackers could steal those credentials and gain unauthorized access to accounts. And although mobile wallets offer greater protection than paper checks, they lack the same level of fraud prevention offered by chip-and-pin technologies used in ATMs.

Mobile wallets are becoming increasingly common across the U.S. According to a research firm eMarketer, nearly half of American adults now own a smartphone, and another 20% plan to buy one within the next year. By 2020, eMarketer predicts that the number will reach 67%, meaning millions of Americans will soon be relying on their phones to complete everyday tasks.

The overall market for mobile payments in the United States grew by over 40% between 2018 and 2019 from $69.8 billion to $98.8 billion. One projection estimates that the number will jump to over $130 billion this year. (forbes.com)

A recent study conducted by Accenture found that almost two-thirds of millennials say they’d consider switching banks if given the chance. Why? Millennials are tired of feeling locked into high-interest rate loans and overdraft charges. So why haven’t they switched yet?

Compared to a traditional wallet, mobile wallets may provide more convenience and security. They’re also commonly accepted at stores around the country.

Which mobile wallet you select will be primarily determined by the type of device you intend to use it with. Don’t get too worked up about the choice: many of the popular options are identical in terms of performance and security, so you may pick the wallet that best matches your smartphone and use it with confidence.

If you’ve ever loaded a gift card onto a mobile app to use at your leisure or entered a sporting event or concert with a mobile ticket, then you’re familiar with how a mobile wallet works.

To find out more about how you can accept mobile wallets at your business contact us today! 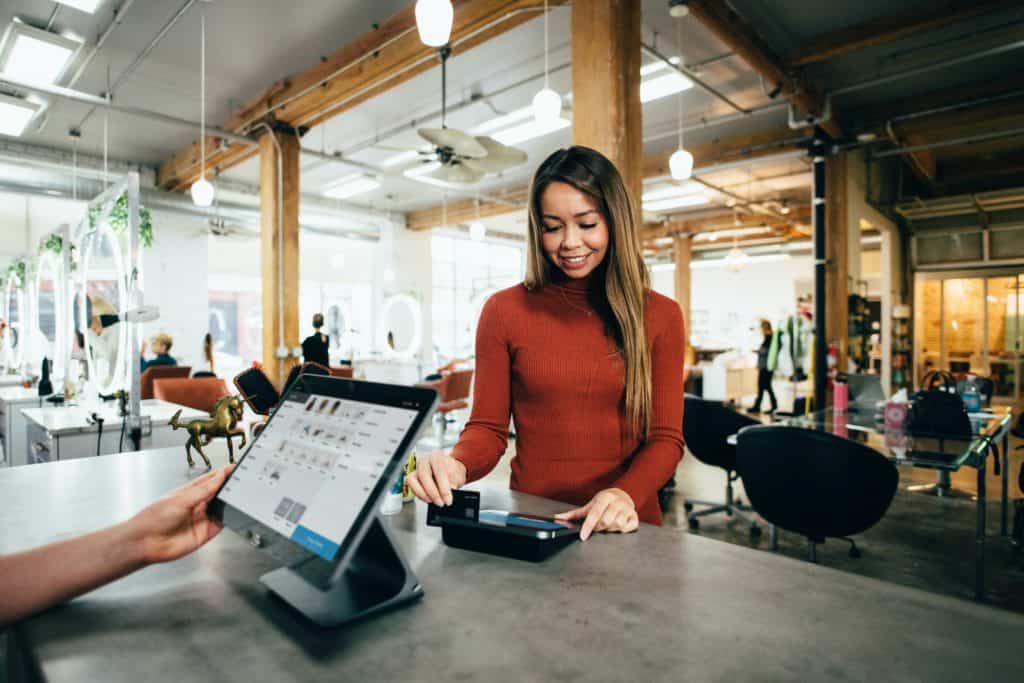 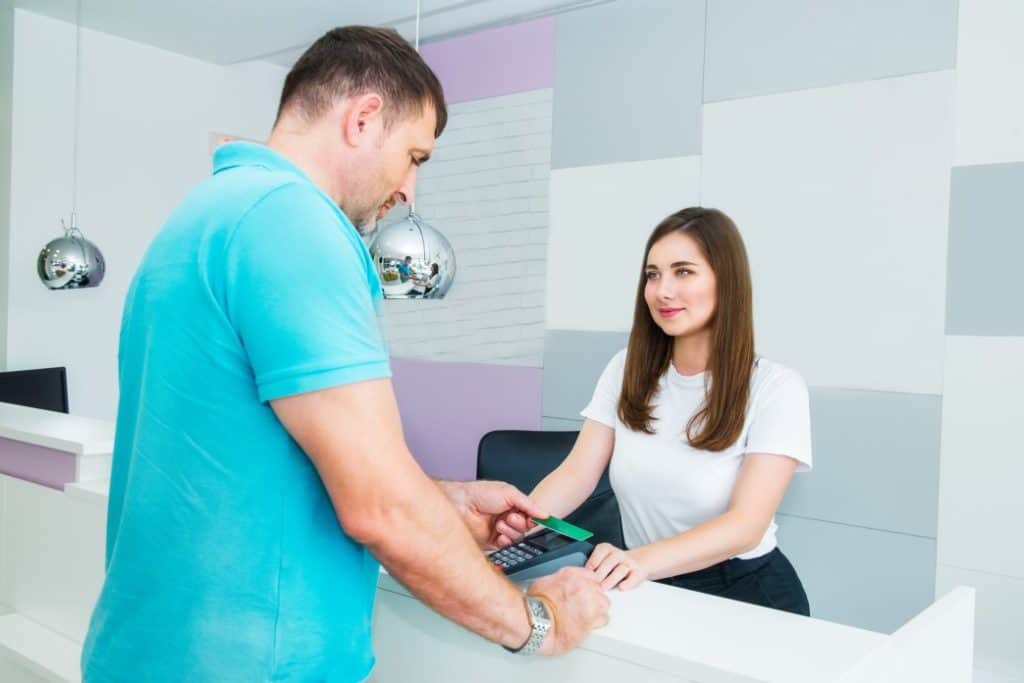 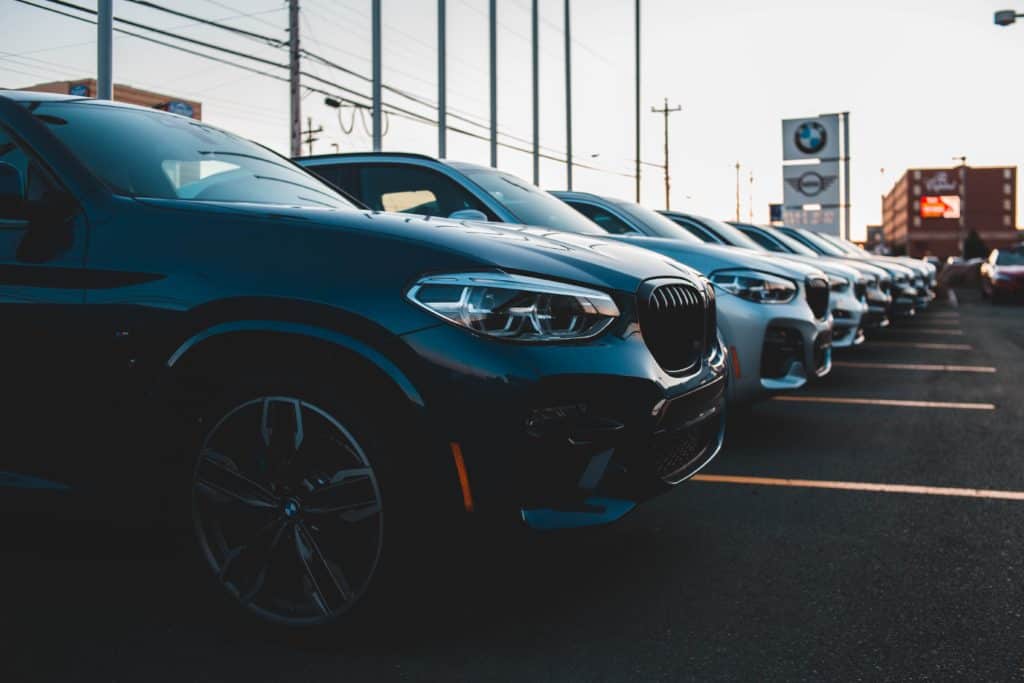